My previous epilogue was written almost a year ago, when I was finishing up my three years of undergraduate study at York. Since then -- thanks to how degrees work in the British system -- I have already gone and done another degree (MPhil) at Cambridge. This second epilogue is however written approximately four years earlier than I originally expected, due to some changes in circumstances which I will soon be able to tell more widely. But in short: I am not doing a PhD, at least for now.

Somewhat notoriously known as a competitive person, it had been a regret of mine for several years that I failed to gain entry into Oxford for undergraduate. When this story was mentioned in passing to many of my friends in Cambridge, particularly among those who previously read the Computer Science Tripos, a common joke was that I simply applied to the wrong university for undergraduate. There might be some truth to it, but I was already very glad that my undergraduate work at York was recognised by those from the Computer Laboratory, from whom this opportunity allowed me to spend a very interesting year here.

Being on the graduate side of Cambridge means that many of the ancient or arcane traditions and rules do not apply to you. Some would argue that this makes the Cambridge experience less authentic, but when one really just wants to do decent research and talk to very academically-capable people, that side of Cambridge is mostly there for vanity. In fact, from my limited interactions with undergraduates, the typical public perception of snobbish, privately-educated young adults was an exception here rather than the norm. With three short eight-week terms, timetabled teaching sessions are tight and examinations are harsh. The undergraduates are incredibly hard-working, and it is not uncommon to see self-study schedules tacked to their library stalls running from 8 am to 10 pm every day.

On a related side note, many Cambridge students are very good at self-parodying. One of the best I overheard in college was a student signing documents to cash some savings bonds, while chatting with his friend about how "that was one of the most Cambridge things to do". At end of the day, when people don't take themselves that seriously, this academic environment is just like any other in the country. 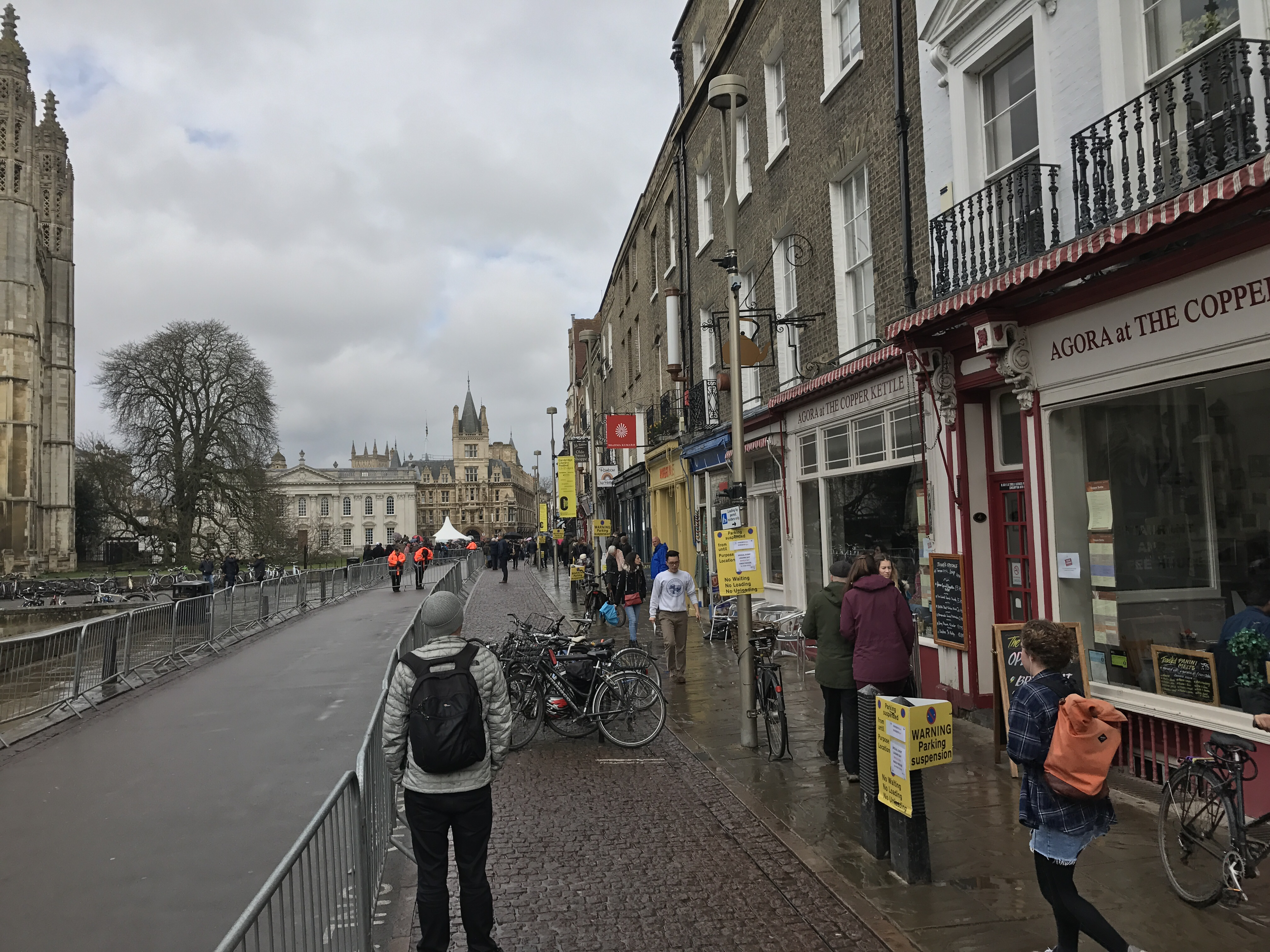 So what would be my own conclusion for my brief time here? It is incredibly difficult to find an environment that values hard work and tries its best to reward you accordingly. Cambridge is not yet there, as far as I am concerned, but it is doing reasonably well to get there, and far ahead of many other UK universities. 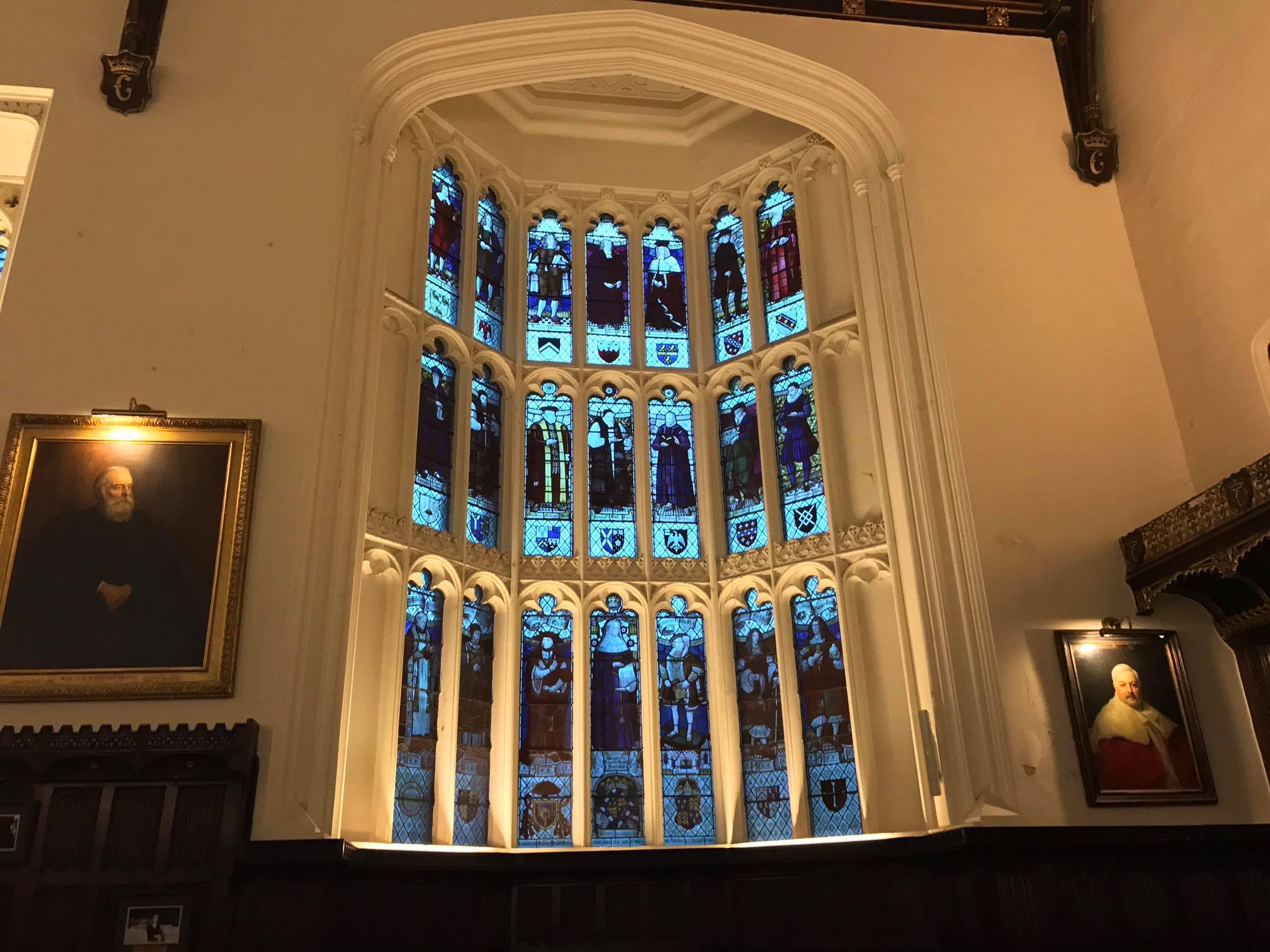